Leslie Sidney Last was the youngest son of Arthur William Last and Elizabethan Anne Balaam and was born in Sutton. He was a pupil in Ashburnham House from April 1909 until December 1911.  He was athletic and played in his house’s winning Junior Football Team in 1909.  The house ledger recorded that:

“(right back) is a very plucky and sturdy little player; he is a good kick with either foot and tackles admirably.”

He was the 5th member of that team to die in the war – following contemporaries R. Chalmers and J.W.H. McCulloch and G.J.M. Moxon and E.C. Graham.

On leaving the school he became a driver for the Honourable Artillery Company. He later served in Egypt during the war until 1916 when he was promoted to the rank of 2nd Lieutenant in the Royal Field Artillery.  From there he went to Salonika before later becoming attached to the Royal Flying Corps in October 1917. Pilots were much in demand at this stage in the war and during 1917 experienced pilots were redeployed from the Sinai and Palestine Campaign to set up a new flying school and train pilots in Egypt. Last ‘obtained his wings’ – his license to fly in December 1917 and was then appointed as an instructor. He was killed accidentally while instructing a pupil near Cairo a less than two months later.

Charles was the only son of Charles Collins, of Pimlico, and Annie Letitia, daughter of George Turner, of London. He was born on 5th May 1888, and had one sister, Nora. Charles and Nora’s father died when they were young.

Annie re-married in 1895 when Charles was 7 years old. Henry Watts Cracknell was the son of a pharmacist, and worked as an accountant for Edward Penton and Sons Ltd, a large shoe- and boot-making firm owned by his brother-in-law. Henry Cracknell adopted Charles and Nora, and he and Annie went on to have another daughter, Ursula.

He arrived at the school in September 1902, and became part of Grant’s House. After leaving school in 1906, he followed in his stepfather’s footsteps and trained as an accountant. He was articled to a London firm of accountants.

Charles had been known by his stepfather’s surname while he was at school, but he officially changed his name to Cracknell by deed poll on 21st June 1915.

On the outbreak of war, he joined the Honourable Artillery Company on the 4th August 1914. He went out to the western front with the 1st Battalion on the 17th September 1914. He became 2nd Lieutenant with the 24th (Co. of London) Battalion, the London Regiment on 3rd July 1915, and was promoted to Lieutenant in the November of that year. He served in France between 1914 and 1917, and then joined the British Expeditionary Force to Palestine in October 1917.

He died at Tel-el-Brit on the 27th of December 1917, of wounds received in the defence of Jerusalem.

John Ince Liberty was born on 26th January 1888. His parents were John Barnes Liberty, an Old Westminster and wine merchant, and Elizabeth Ann (née Ince). He was the only son, but he had two sisters, Gwendolen and Dorothy.

He arrived at the school in September 1901. He started out in Ashburnham, but moved to Grant’s House in 1903. He opted to study the “Moderns”, joined in with the Literary Society readings, and in 1904, was a finalist in the Football Yard Ties.

He left the school in July 1905 “to the sincere regret of all” and went to become a cattle farmer in Argentina.

While at home on holiday, he enlisted with the Honourable Artillery Company on the 8th of August 1914. He served in Egypt with B Battery, but was invalided home.

On the 22nd October 1915, John became 2nd Lieutenant with the Royal Field Artillery, and went out with them to the western front in April 1916. By July 1917, he had been promoted to Lieutenant.

He was killed in action near Ypres, Flanders, on the 28th November 1917.

Arthur Cecil Estall was born on 3rd October 1890. His father was Thomas Estall of Kensington, a Senior General Manager of the National Provincial Bank of England and a Master of the Worshipful Company of Turners. His mother was Emily, daughter of George Tilly, of Kingston-on-Thames, Surrey. Arthur had one sister, Murriel Hilda Estall (subsequently Gould).

Arthur was admitted to Westminster, as a Homeboarder on 26th April 1901. Between July 1902 and September 1905, e temporarily left the school. From then until he left, he was a keen sportsman. He represented the school at rowing, played for his house football team, and came third in the half-mile with hurdles Open Challenge Cup in 1909. He was in the same Tug of War as Thomas George May – on the winning side – and weighed 11st 6lbs.

After leaving the school in July 1909, Arthur followed in his father’s footsteps, becoming a clerk in the Bank of England. He subsequently went into the bill broking business.

He had joined the Honourable Artillery Company upon leaving school, and was promoted to Corporal in 1914. He went out to the western front in September 1914 but was invalided home the following January. 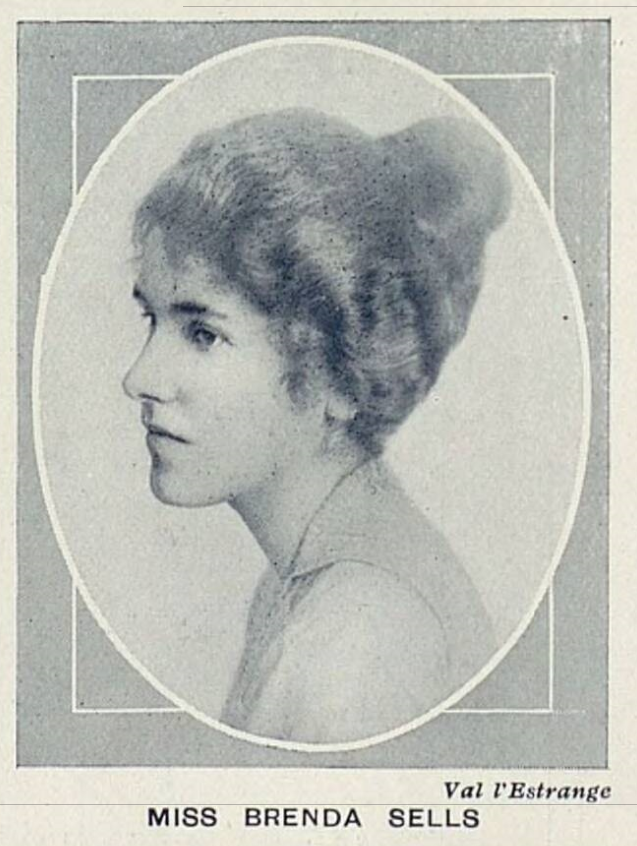 In March 1917, a note in The Tatler announced Arthur’s engagement to Miss Brenda Sells (pictured), the youngest daughter of Mrs Perronet Sells of Beechwood, Highgate.

On the 6th August 1917, he was wounded in action north of Ypres and died two days later at the 7th Stationary Hospital, Boulogne.

Arthur’s father died only a few years later in 1920. His mother published a memorial in The Times to her son every year until her death in 1947. In 1935, she gave £1,000 to the school’s War Memorial Fund, the interest to be used in assisting in the education of boys at the school.

John Oswald Heath was the only son of John Edgar Heath, of Lee, Kent, and his wife Nora Mary, daughter of Oswald Lofthouse, of Warrington, Lancashire. He was born on 24th May 1895.

He was admitted to Westminster at the end of September 1910, and joined Ashburnham house. Since he had arrived at the school at the slightly older age of 15, he joined the Transitus — a transitional year for pupils who were new to the school. After leaving the school in July 1912, he entered the pottery and glass manufacturing business for a short 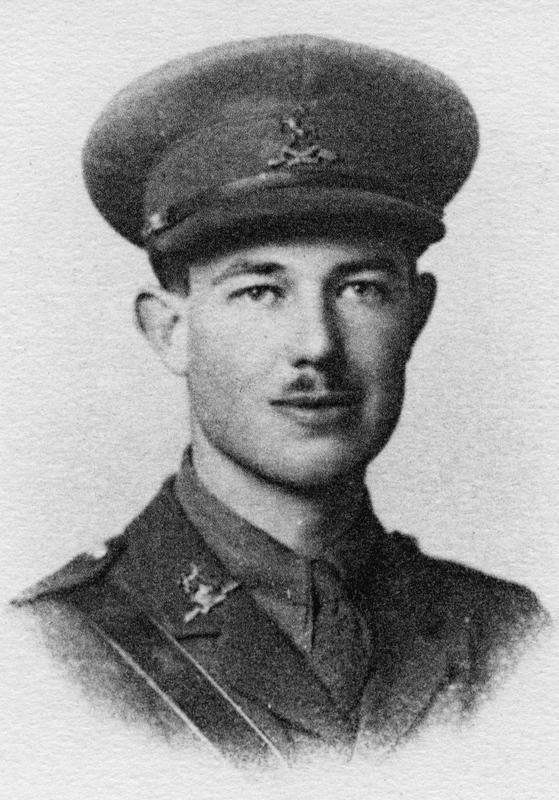 time before joining the Honourable Artillery Company in 1913.

In September 1914, the HAC moved from Finsbury, London to Belhus Park, Essex, and on the 18th of that month John Heath went out with them to the western front. They landed two days later at Saint-Nazaire and were placed onto lines of communication. He served with them for nine months, which meant that he would have been involved in the First Battle of Ypres.

After those first nine months, he returned to Britain to take a commission as 2nd Lieutenant with the 11th (Service) Battalion, the Queen’s Own (Royal West Kent) Regiment on 28th June 1915. He was promoted to Lieutenant the following February and returned to the western front as the Battalion Bombing Officer on May Day 1916.

He was killed in action, at the age of 21, during the attempt to capture Le Sars during the Battle of Le Transloy on the 7th Oct. 1916. He is commemorated at Thiepval Memorial (Pier and Face 11 C).