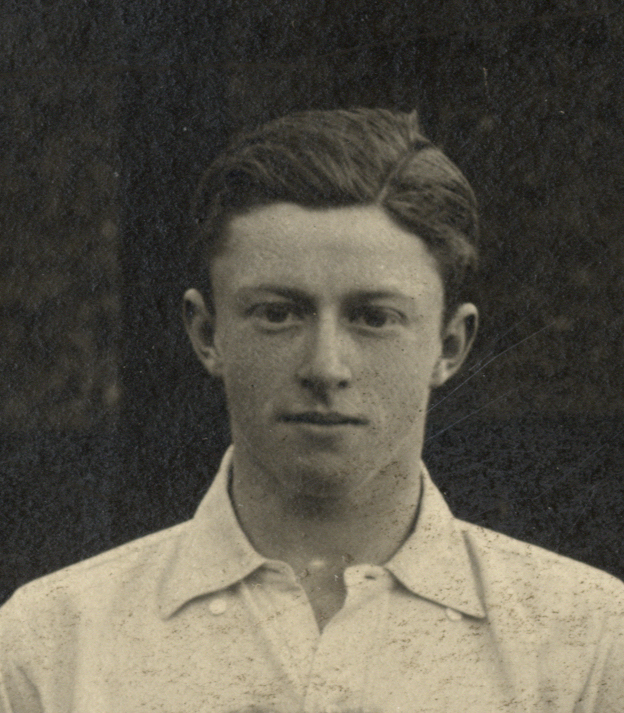 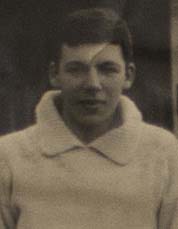 Richard Turner was the only son of Reverend Richard Turner, Vicar of Barnstaple, Devon, and Lydia Lucy, the daughter of Daniel Radford of Tavistock, Devon. He was born on 29th March 1896, and was sent to the school in 1910 as a King’s Scholar.

He played both cricket and football, representing the King’s Scholars as goalkeeper: he was described as doing “all that was necessary in goal, though at times rather slow in clearing”.

In the 1913 Latin play — the Andria — he played the role of Simo, and received the following review:

“The part offers such temptations to an actor to roar himself hoarse and the audience deaf, and Mr. R. R. Turner did neither of these things. He put some real emotion into Simo. His anger was the more credible, because restrained. He left himself plenty of scope within which to work up to the climax of indignation, with the result that he sustained the interest and kept his voice. Moreover his movements were easy, restful and dignified.”

Richard was an accomplished writer; he was the winner of the 1914 Duke of Devonshire’s Essay Prize that was open to all Public Schools, and he also won the Gumbleton Prize for English Verse with his poem on Icarus.

He was involved in the Officer Training Corps and shooting, and was successful in the practical examination — Certificate A — in March 1914.

He was awarded the school’s Triplett Scholarship when he left the school in December 1914, and he went on as a scholar to New College, Oxford.

He enlisted as 2nd Lieutenant, 3rd (Reserve) Battalion Royal Sussex Regiment on the 20th January 1915, and was attached to the 12th (Service) Battalion Royal Sussex Regiment. He landed at Le Havre in March 1916, but was wounded on the 9th and 27th of April. He returned to the western front in December 1916. Richard was only 20 when he was killed in action near Vlamertinghe on 3rd February 1917. 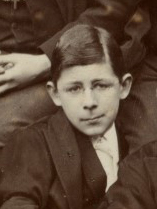 Matthew Phillimore was born on the 17th March 1896. He was the younger son of George Grenville Phillimore. He was admitted to the school as a King’s Scholar in September 1909.

Matthew and his elder brother Henry were the latest in a long line of Phillimores to attend the school — over 25 members of the family across 5 generations were pupils at Westminster. Members of the Phillimore family were still actively involved in school life. Matthew’s father, for example, was involved with the publication of The Elizabethan. The school was also awarding the Phillimore Translation Prize and the Phillimore Essay Prize.

In 1912, both Matthew and his brother Henry took part in the Latin Play, Famulus. The write-up in The Elizabethan reviews the performance of each:

“Mr. M. A. PHILLIMORE made a capital Dorus. He quaked with terror, said aye or no as required of him and, in general, had such an air of terrified idiocy as rendered him irresistibly comic.”

“Mr. H. A. G. PHILLIMORE as Sophrona was suitably, old and feeble, though his gait suggested rather temporary lameness in one foot than perpetual infirmity.”

At the end of his time at the school, Matthew was elected to an exhibition at Christ Church, Oxford. He matriculated in Michaelmas 1914, but he was there for just six months before joining the army on 23rd April 1915. He became a 2nd Lieutenant for the 11th (Service) Battalion of the Essex Regiment, which was billeted in Brighton, and was attached to the 9th Regiment.

In the February of 1915, eight companies of Royal Engineers were created to dig mines below the front line, and to detect and destroy enemy mines. Matthew was attached to one of these tunnelling companies and he went out to the western front in October 1915.

Matthew Phillimore was killed in action near B├®thune on the 25th June 1916. His parents gave a processional cross to the Church of St John the Baptist, Shedfield in his memory. His brother Henry was wounded in 1917, but survived the war and went on to become a preparatory schoolteacher in Abingdon. 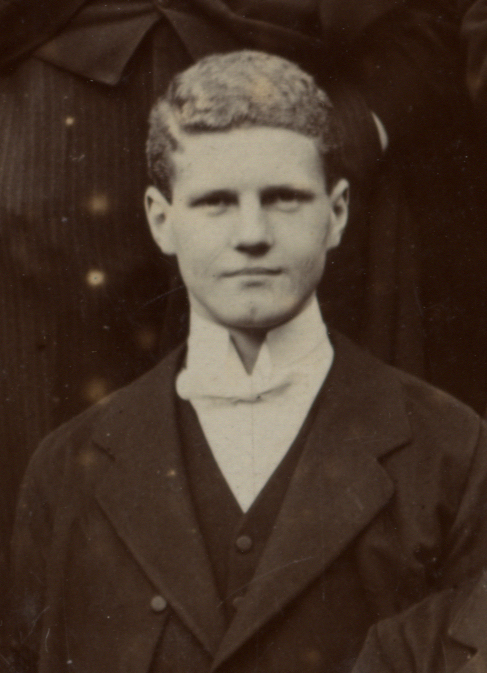