Arthur George Hunt was the youngest son of Frederick William Hunt, and was born in 1881. He joined Westminster in 1895 and was admitted to Grant’s House, where he remained until 1899. Hunt remained in England for two years, before deciding to immigrate to Canada.

He left for Canada in 1901 and remained until the outbreak of war. He initially joined the Seaforth Highlanders at Vancouver, before returning to England with a draft regiment in 1916. A few months later he became 2nd Lieutenant in the Irish Guards and was sent to the Western Front in 1918, attached to the Guards Machine Gun Regiment. It was here that he died in action, leaving behind his spouse, Katherine Bingham Powell.

Maurice Humphris Garrett was born in 1884, son to Lewis Berry Garrett and Marion Garrett. His was brother of Ernest Phillips Garret, an Old Westminster and keen cricketer. Garrett joined Westminster School in 1899 and was admitted to Grant’s. Upon his departure in 1901 he is described in The Elizabethan as one of the school’s ‘shining lights’.

He initially joined the Artists’ Rifles Officer Training Corps, a volunteer branch of the Territorial Force, but in 1917 was made part of the 15th Battalion of the London Regiment. He was sent to the Western Front in the same year, and was killed in action in Peronne, France, in 1918. He is commemorated on the Vis-en-Artois War Memorial near Arras. 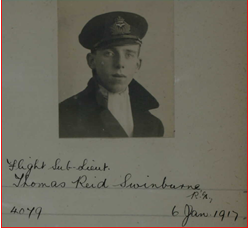 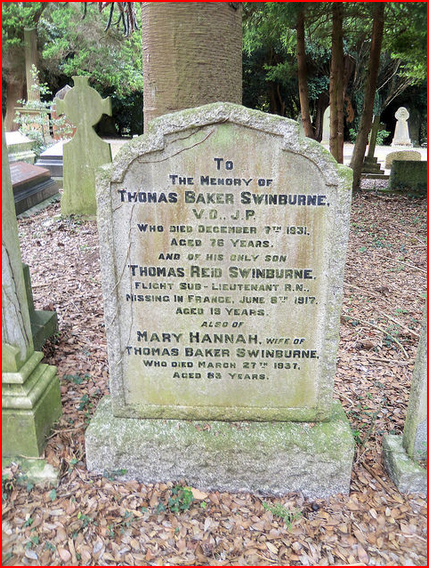