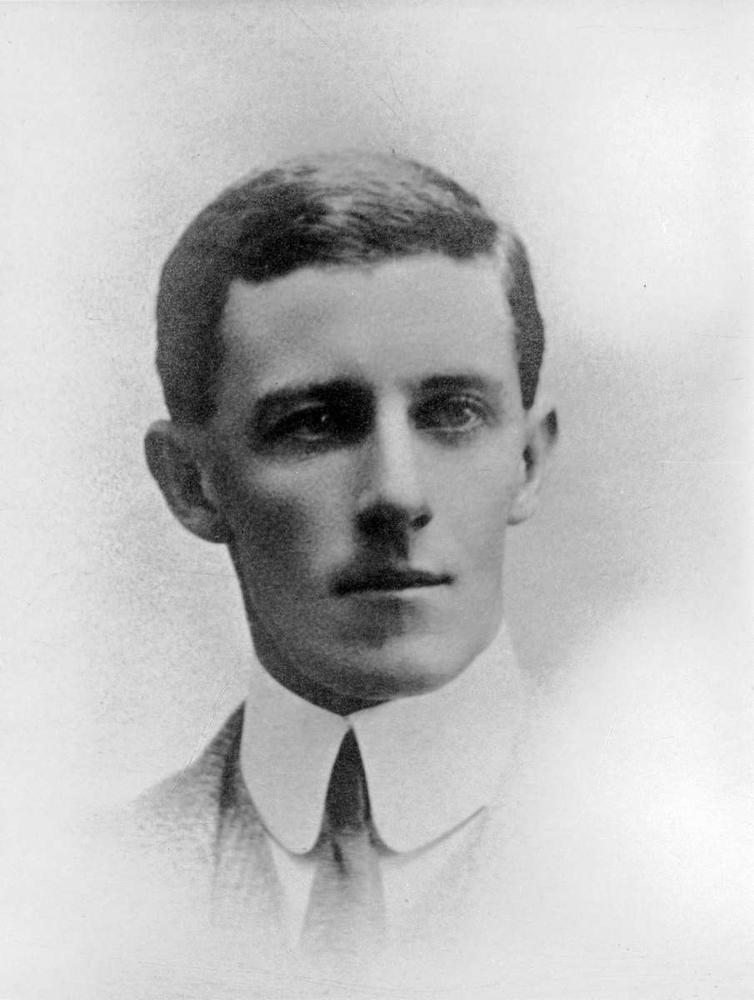 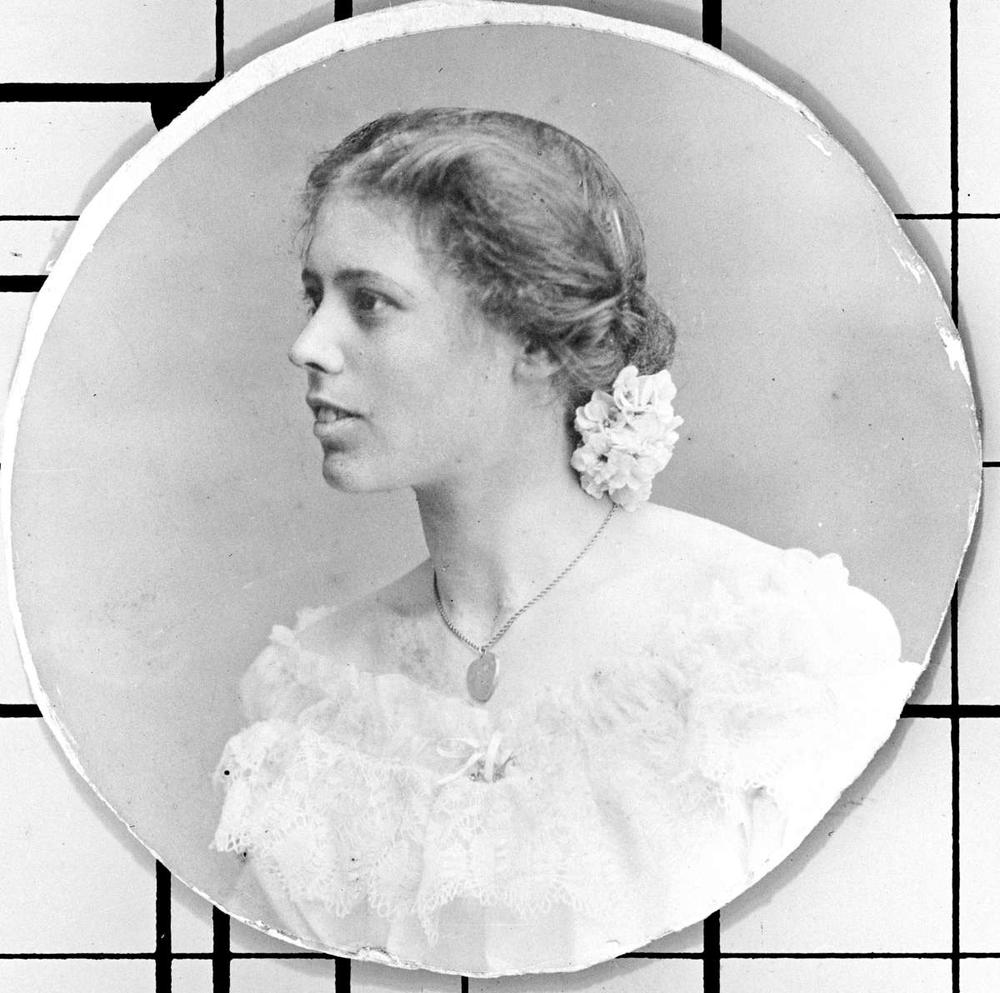 His daughter remained in Nakusp, and married a Christopher Spicer, who established Spicer’s Farm.

William Ash began Westminster School in Dale’s boarding house in 1883, before migrating up to Rigaud’s. He was a keen cricketer, playing for the school in the Charterhouse match. Cricket continued to be an important activity in his life after leaving the school, in 1888, for the army. In addition to taking part in military cricket, he also played for Old Westminsters, Free Foresters, the Butterflies and Berkshire and was a member of the Marylebone Cricket Club from 1896. He married Edith Learoyd, the second daughter of Edward Wright Barnett, in 1894.

His first commission in the army was as a 2nd Lieutenant in the The Duke of Cambridge’s Own (The Middlesex Regt.), in 1892. He was made a Lieutenant in 1895 and a Captain in 1900. He served in the South African War in 1902 and continued to advance through the army ranks after the conflict had finished. When the First World War broke out he had achieved the rank of Major and was serving in Malta. Ash went to the western front in November 1914 and was wounded at Loos on 25th September 1915 and invalided home. He returned to the front on 3rd May 1916 to command a Football Battalion of the Middlesex Regiment.

At 11pm on the night of the 14th September 1916 his Battalion moved forward from the village of Montauban to assembly trenches in Carlton and Savoy Trenches for an attack on the village of Flers the following day. By 1am on the 15th they were in position and at 6.20am the leading units went into the assault, led by tanks which were being used for the first time in the history of warfare. The Middlesex men moved off at 10am; as they went forward they had to shelter from enemy shelling on a number of occasions. At midday they were ordered to take up positions at Scimitar Trench and they again moved forward under fire, with the battalion split either side of the Flers Road. By this time Flers itself had been taken but the situation in the northern part of the village was obscure. The battalion resumed the attack and at 5pm they lost their Commanding Officer, Lieutenant Colonel William Claudius Casson Ash, who fell mortally wounded, having led the attack. He died at Etaples on 29th September from his injuries.

His widow, Edith, placed an In Memoriam notice in The Times every year until her death, in her 80s, in 1955. Each year she included a different paragraph, the following is from 1926: