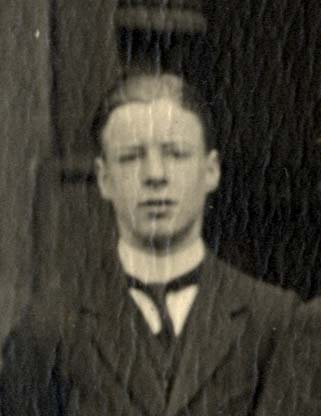 One Response to Harold Embleton Macfarlane