Valentine Hook was admitted to the school in January 1910, joining Rigaud’s House. His father, Bryan Hook, was an artist and he grew up in Surrey. Whilst at the school, Valentine was in the Officer Training Corps and took part in shooting matches. He was also an excellent swimmer, winning the Diving Plate at the School Swimming Sports in 1913.

He left the school in July 1913 and went to Cirencester Agricultural College with a view to farming in British East Africa. He joined up shortly after the outbreak of war and became a 2nd Lieutenant in the 7th (Service) Battalion of the Queen’s (Royal West Surrey Regiment). He went out to the Western Front in the summer of 1915 and was wounded a year later in 1916 at Montauban. The 7th Battalion lost 174 men and 7 officers in this attack and Valentine was one of 293 who were injured.

He recovered and was promoted to the rank of Captain; J.M. Barrie’s play, Peter Pan, was popular before the war and the name ‘Captain Hook’ may well have led to some jokes.

On 3rd May, 1917, Valentine was killed in action at Chérisy, near Arras. The Third Battle of the Scarpe, as the fighting over 3rd and 4th May was named, was an unmitigated disaster for the British Army which suffered nearly 6,000 men killed for little material gain. In the Official History, Military Operations France and Belgium 1917 Cyril Falls gives the following reasons for the failure on 3 May 1917 in the VII Corps frontage:

“The confusion caused by the darkness; the speed with which the German artillery opened fire; the manner in which it concentrated upon the British infantry, almost neglecting the artillery; the intensity of its fire, the heaviest that many an experienced soldier had ever witnessed, seemingly unchecked by British counter-battery fire and lasting almost without slackening for fifteen hours; the readiness with which the German infantry yielded to the first assault and the energy of its counter-attack; and, it must be added, the bewilderment of the British infantry on finding itself in the open and its inability to withstand any resolute counter-attack.” 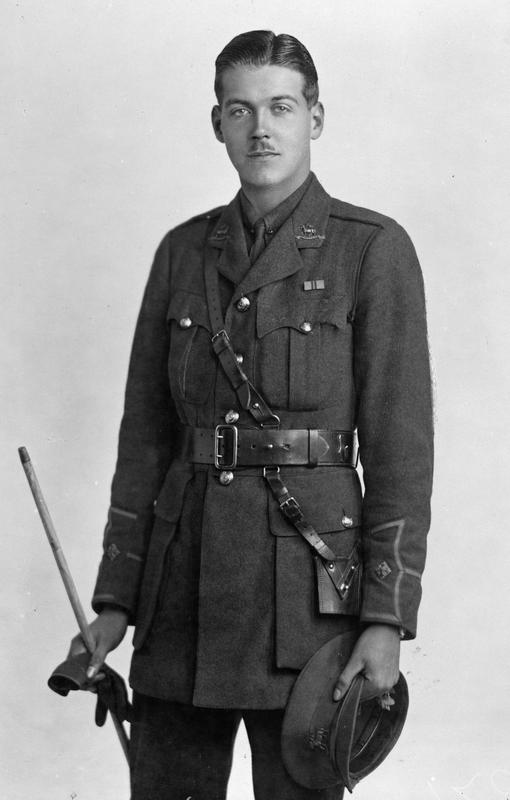