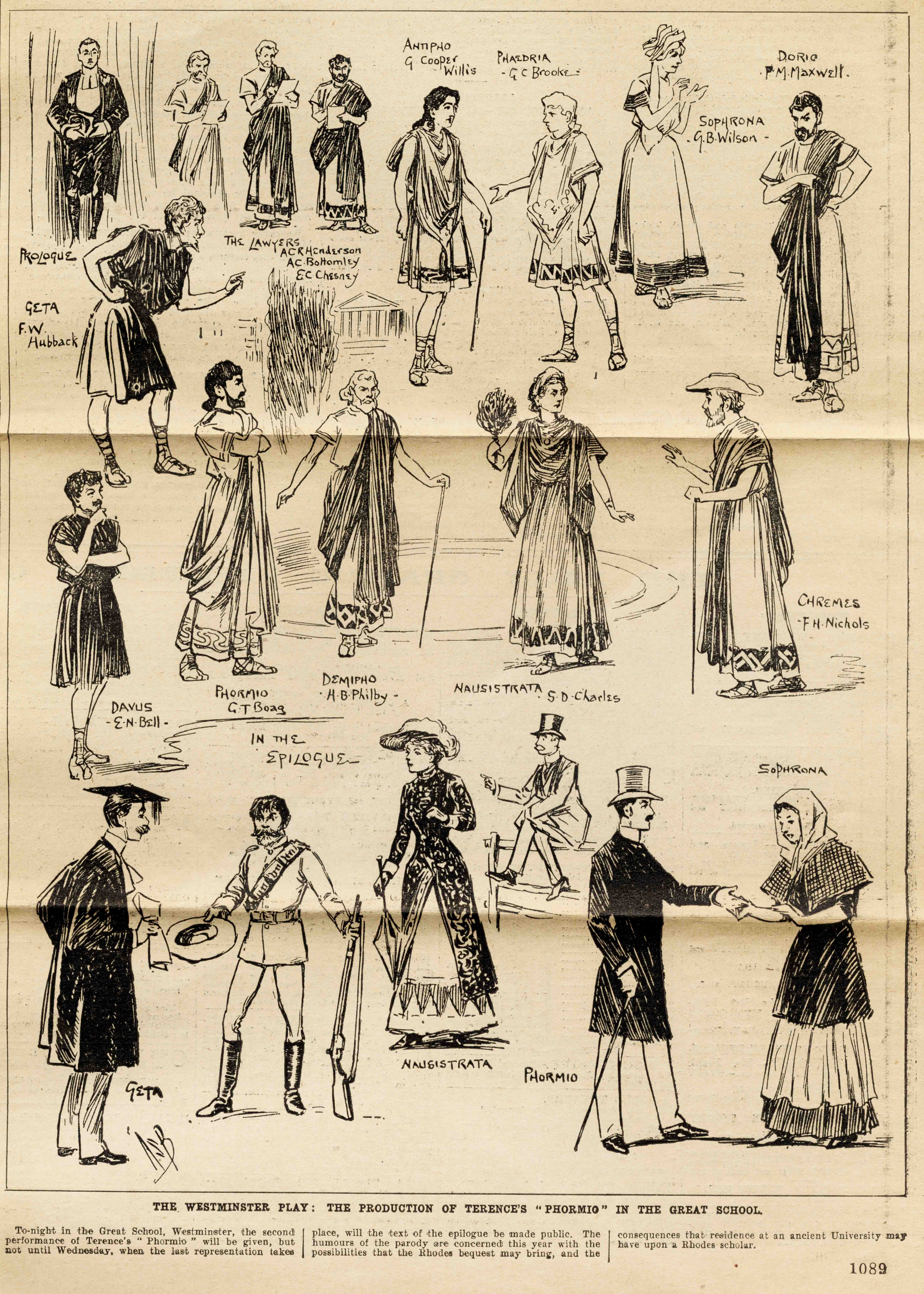 Francis William Hubback was admitted to the school as a Queen’s Scholar in 1897 and remained until he obtained the Triplett scholarship to Trinity College, Cambridge, in 1903.

He was involved in all aspects of school life. He played cricket and football, took part in gymnastics competitions and represented the school at boxing at the Public Schools’ Competition at Aldershot. Hubback was an enthusiastic member of the Literary Society, who gathered to read plays aloud, making an excellent Puck in A Midsummer Night’s Dream and Malvolio in Twelfth Night. He must have had the makings of a talented actor, but his only stage performance at the school was in the Latin Play, Phormio, performed in his final year: 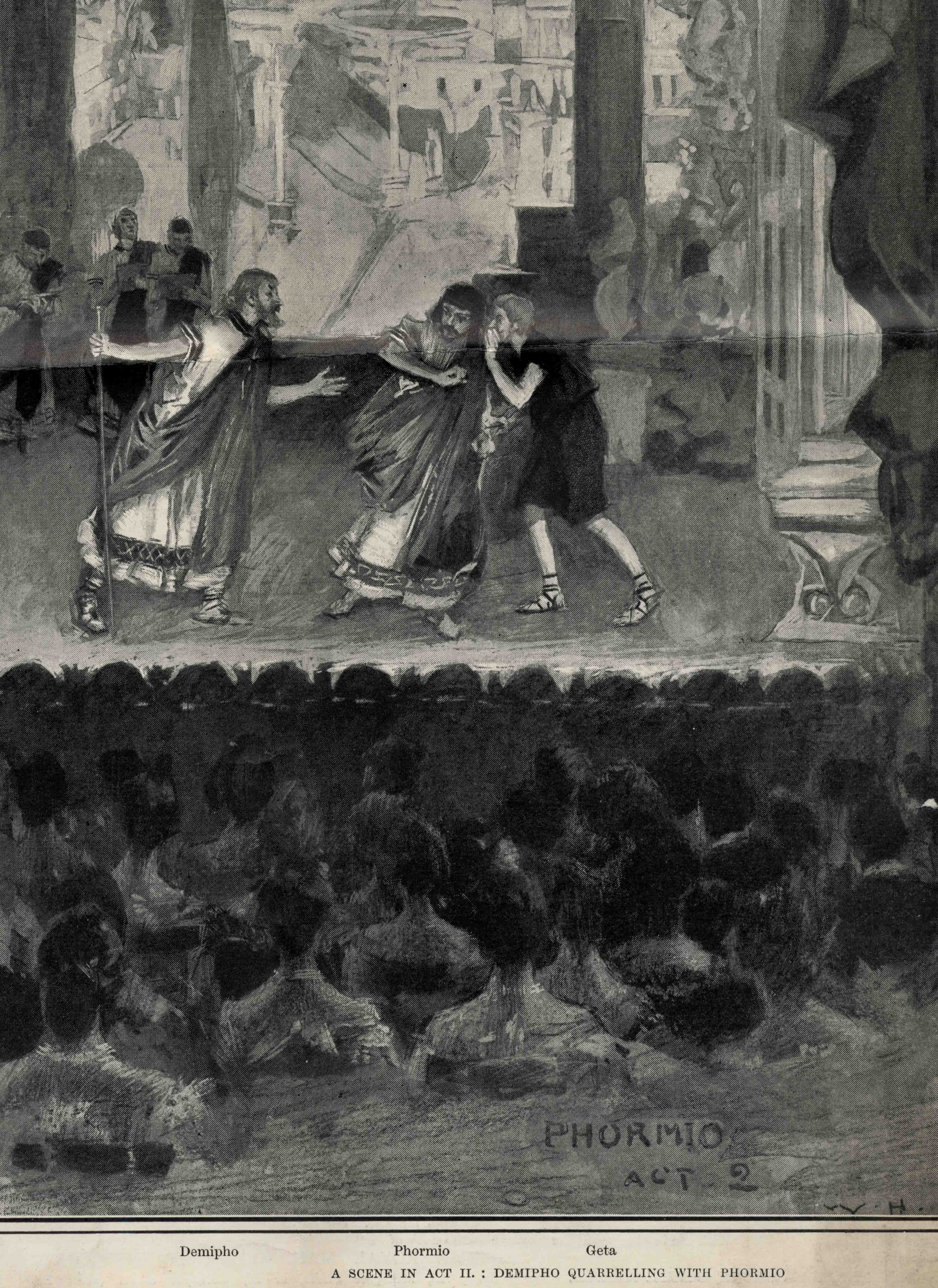 Mr. Hubback as Geta was extremely good, though one might hint that a gentleman of Geta’s lively disposition would scarcely have lived continually, as Mr. Hubback’s attitude seemed to suggest, at an angle of forty-five degrees. His opening scene was especially animated throughout, and made the story perfectly clear. Mr. Hubback has a great sense of humour and fully entered into the spirit of the part; his little asides, such as Iratus est! and others, were capital, as was also his by-play, too often wanting at Westminster, and he never seemed at a loss to know what to do with his hands. Finally, the well-known passage where he describes his eaves-dropping lost none of its old savour in Mr. Hubback’s hands. We can only regret that this will be the first and last time we shall have the pleasure of seeing him act at Westminster.

He also took part in the Debating Society, and his left-wing sympathies often shone through in the motions he defended. In a debate on the topic of chivalry he spoke about relations between the sexes:

[Hubback] went on to give a definition of courtesy, which he said was the treatment of one

another with mutual consideration of feelings. It would be hard, living as we did at such a rate, to

observe’ the same manners as formerly. Also as regards the treatment of women by men—the Status of women had changed—they now claimed more independence and had to face more hardships and difficulties than formerly. The more like men women became, the more natural and seemly was familiarity between the sexes.

It would be interesting to know what his future wife, Eva Marian Spielman, a feminist involved in the women’s suffrage movement, would have thought about his schoolboy opinions. Hubback clearly remained true to his support for broadening access to education, and following a successful Cambridge career lectured at Cardiff and Liverpool Universities and the Workers’ Educational Association at Manchester University. In 1912 he became a civil servant, working for the Board of Education.

He joined the 6th City of London Battalion the London Regiment on 7th July 1915 as a 2nd Lieutenant. His regiment served on the Western Front and he was died of wounds received in action on 4th February 1917 near the Butte de Warlencourt on the Somme. 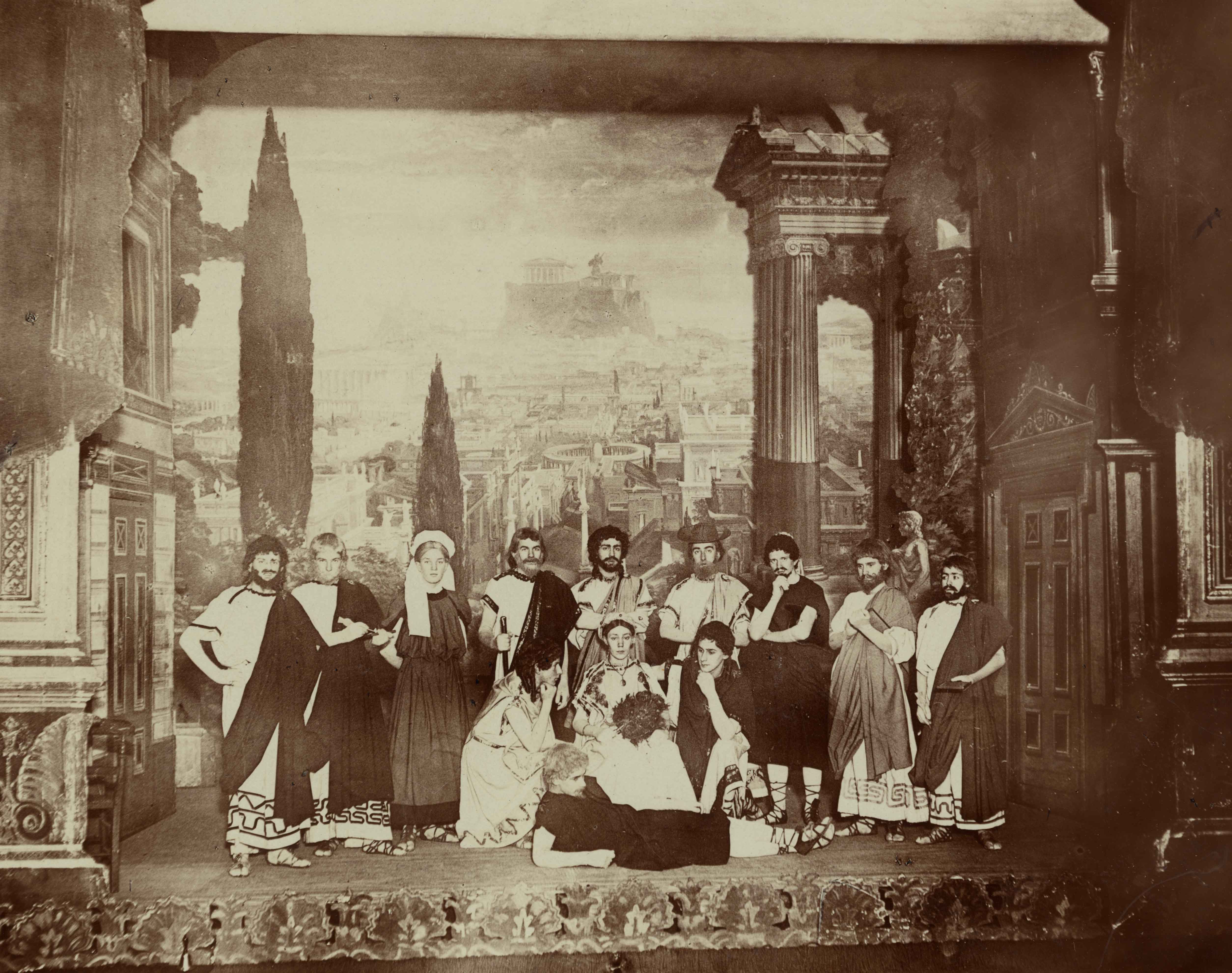