John Daniel Gifford was the third son of Robert and Annie Gifford. His father was from Colonia, Uruguay, and his mother was the daughter of Reverend Evan Eugene Hughes, Rector of Llanddeiniolen, Wales. John was born on 10th March 1872 and arrived at Westminster in April 1884. He joined Ashburnham House, and was a keen sportsman. He represented the school in both football and cricket.

After leaving the school in July 1890, John moved to Argentina for fourteen years, where he played cricket for South Argentina. His team beat North Argentina at the Buenos Aires Cricket Club Ground in December 1894. 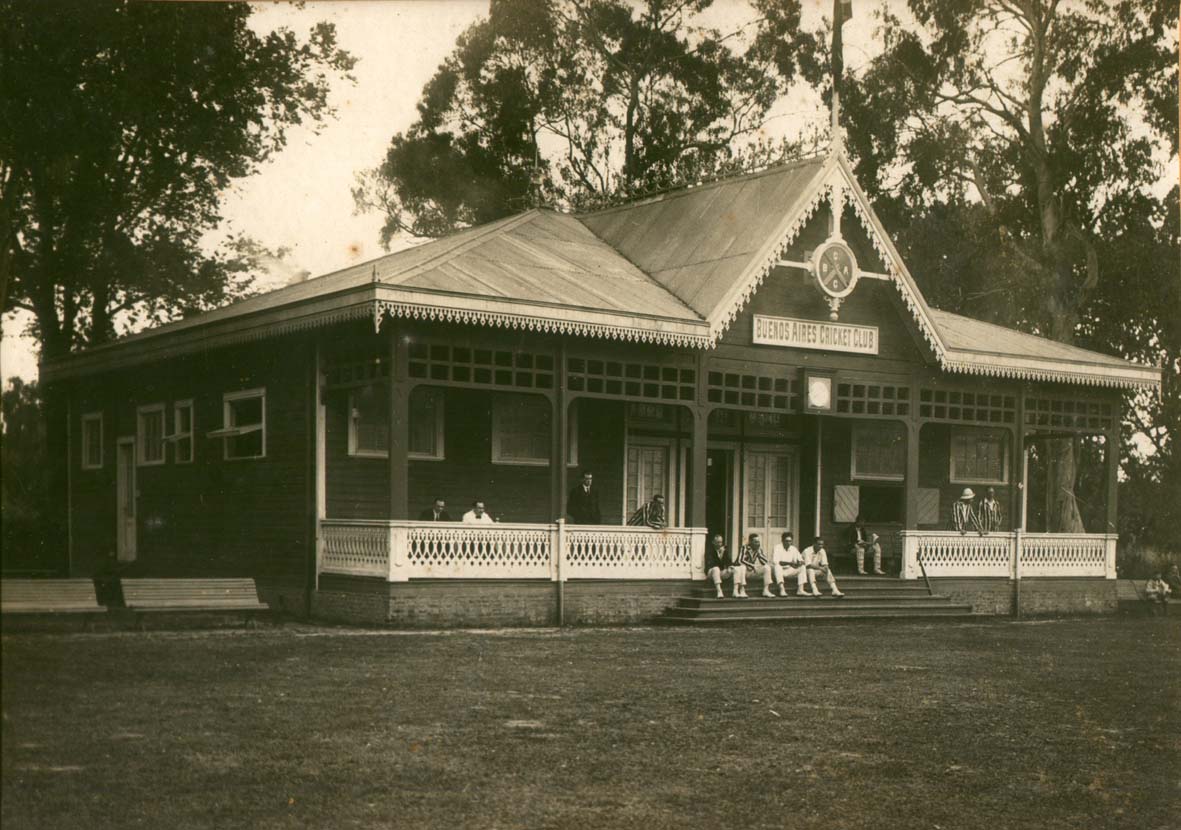 John returned home and in July 1915, enlisted in the 25th (Service) Battalion the Royal Fusiliers (City of London Regiment). He was on active service at Retford, Nottinghamshire, when he died on 8th July 1917.