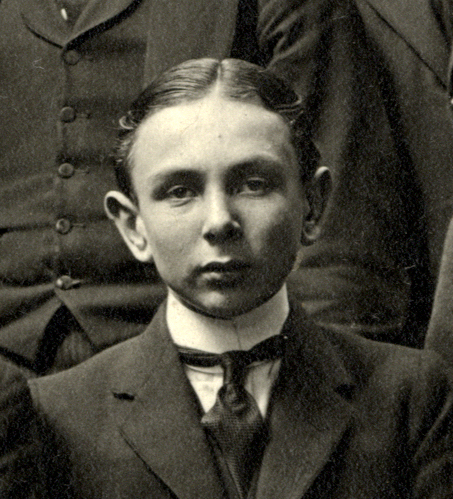 Edward Longton, known as Jack to his family, began at Westminster in Grant’s House on 29th April 1909 and left in July 1914. He played for the School’s Cricket XI in his final year at school and features heavily in cricket match reports in The Elizabethan. It was noted that ‘Longton was not given sufficient opportunities of showing his ability as a bowler, but he proved a useful bat.’ He was a schoolboy member of Surrey County Cricket Club between 1911-14.

By December of 1914 he had joined the 3rd (Reserve) Battalion of the Essex Regiment and was swiftly transferred to the 1st Battalion who sailed from Avonmouth for Gallipoli on 21st March. They landed on Cape Helles on 25th April 1915. He took part in his Regiment’s action at the Third Battle of Krithia. He was initially declared as missing, but confirmed as killed in action on 6th June 1915. 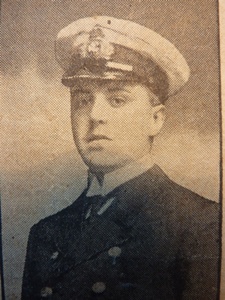