Whilst there was an obituary published for Frith in The Elizabethan in 1914 it did not feature in the ‘Pro Patria’ section with the other war deaths. He died of wounds received in action in Lokoja in Nigeria. Although Frith features on the School’s War Memorial he is not included in the Commonwealth War Graves Commission list.

Frith was at school for a short time between 1905 and 1907 in Ashburnham House. The Elizabethan records his performance in a cricket match – bowled out for a duck – although he seemed to have shown some promise on the football pitch. After leaving Westminster he joined the Civil Service and was posted to Nigeria where he served as an Assistant District Officer.

On the outbreak of war he was attached to the West African Frontier Force. Although there were a number of allied campaigns fought against German colonies in Africa during the First World War the date and location of Frith’s death suggests that he was not fighting against German forces when he lost his life. Lokoja, where he was stationed, was a centre of British administration in Africa and the base for the West African Frontier Force. It is likely that Frith died trying to suppress a local uprising. 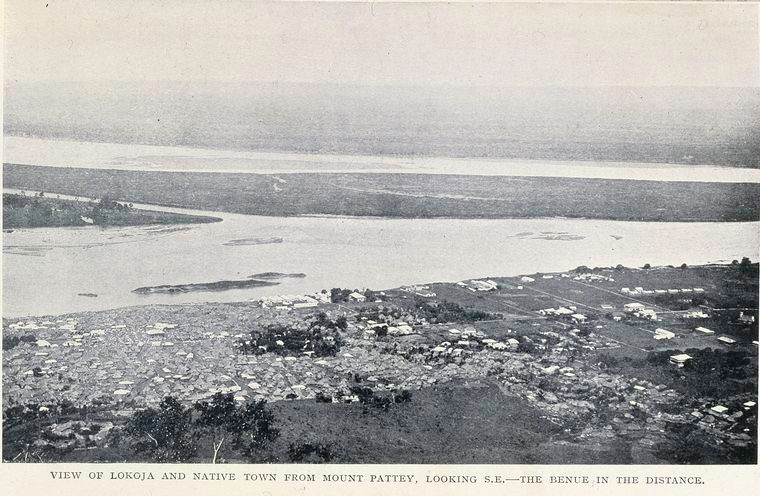