Arthur William Bowman was the only child of Reverend Arthur Gerald Bowman, and Edith (née Paget). According to the 1881 census, Reverend Bowman was Curate of St Margaret’s and Private Secretary to the Dean of Westminster. He lived at 19 Great College Street, with his wife and widowed mother-in-law, Francis Paget.

Arthur was born on Mayday 1887, and by 1891, Reverend Bowman had become the Vicar of St. Mark’s, Kensington.

Arthur originally attended Eton until 1900, but then arrived at Westminster in January 1901. He joined Ashburnham House and stayed until 1905, when he matriculated into New College, Oxford. The House Notes in The Elizabethan congratulate him on passing his “Smalls” – the first year exams – in 1905.

He joined the army in August 1914, and served on the western front as Corporal 23rd Battalion London Regiment. He was wounded in action in April 1918, and taken to Valenciennes as a prisoner of war. According to an Australian POW, who was also there that April, “the [medical] treatment we received here was very good. The German doctors and German nursing sisters were both skilled and attentive. The food too was good, as it was supplied in the main, by French civilians.”

Despite this, however, Arthur died there on the 12th April 1918.

His widow remarried in 1925, to Arthur’s cousin. Humphrey Ernest Bowman had also become a widower in 1923. Arthur’s daughter Barbara grew up to marry Wing Commander Douglas Sender on the 30th April 1932, and they had three children. 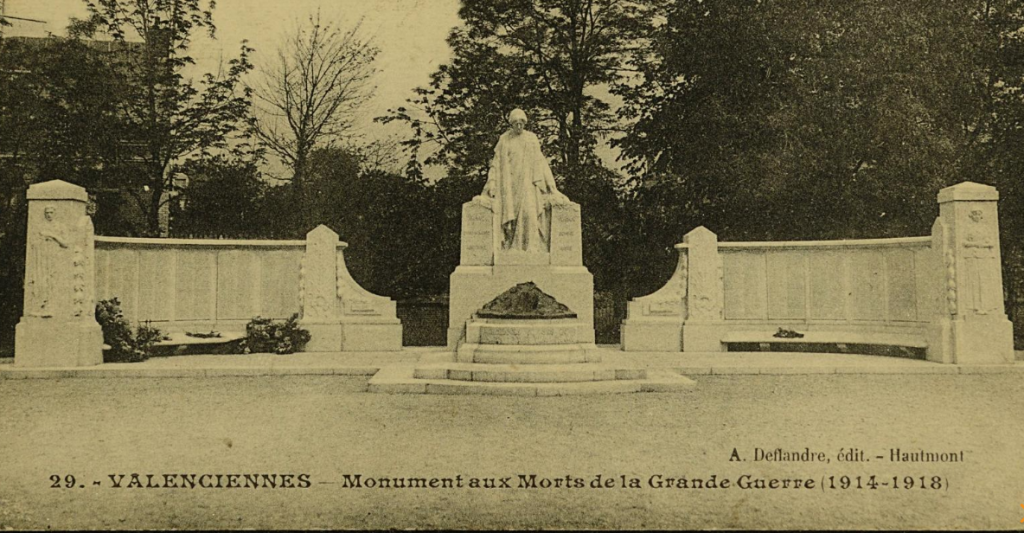 This entry was posted in The Fallen and tagged Ashburnham, London Regiment, New College Oxford, Prisoner of War. Bookmark the permalink.